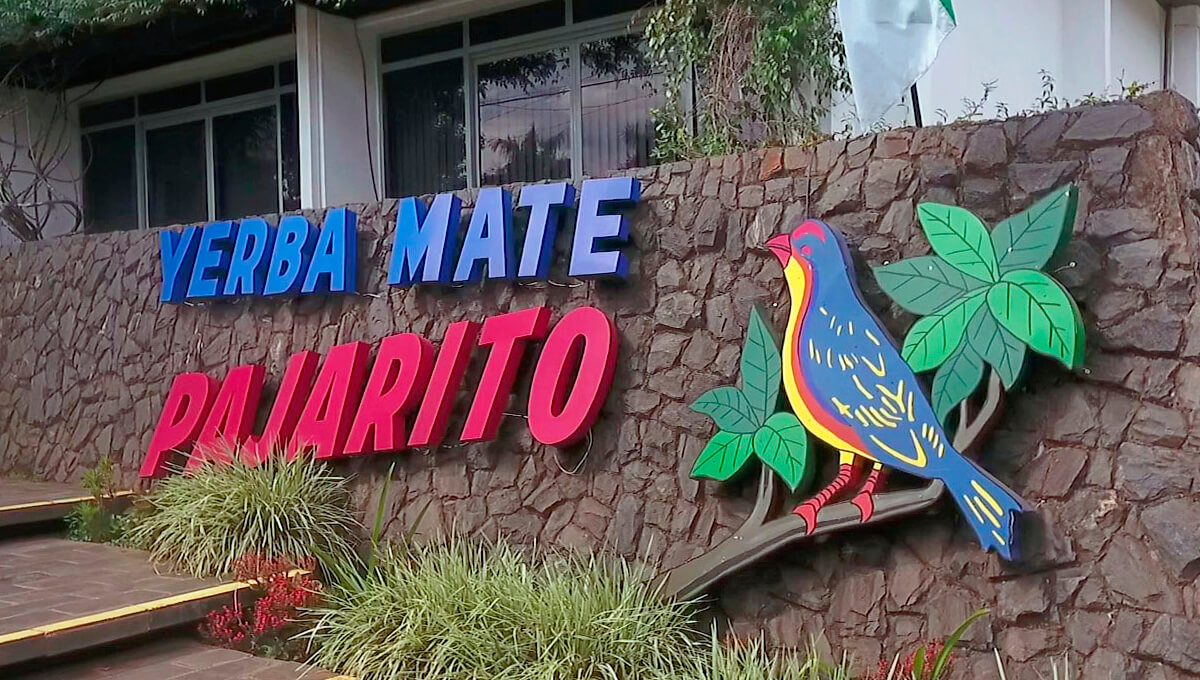 Yerba mate Pajarito comes from Itapúa, Paraguay. They have over 65 years of experience in producing yerba mate, which is the national pride in Paraguay

Pajarito has been producing high quality yerba mate since 1956, by caring for the taste, the processes and the environment. With a tireless pursuit for excellence they mark history with a 100% national product, and export and take the Paraguayan culture around the world. Learn more about their history and products in this article.

There where old yerba mate plantations where Lauro Raatz and his wife, Sara Ulbrich, started the great adventure of the green gold, which is today recognized as a food product thanks to their tireless work.

Lauro and Sara produced yerba canchada (aged and dried) in a hand-powered dryer, and sold this in bulk in a small pantry where they also sold candy to children from the school across the street.

In 1958, hand-packing began in small brown paper bags stamped with red ink. Twenty-five women, headed by Sara herself, were in charge of packaging. The first packaging machine was ordered in 1970 and the following year the new packaging appeared: the white paper with red and blue colours and the logo of a little bird which we see today. It was still hand-packed.

In 1975, the company began selling yerba mate in 50-kilo bags to cooperatives and its sales spread to Asunción, Paraguay’s capital city. 10 years later, Pajarito took a qualitative leap when it started exporting. The first destination was Taiwan with the product packed in wooden crates. Next on the list was Canada.

In 1988 they acquired a tea bag packaging machine and became the first Paraguayan company to commercialize yerba mate in tea bags. The company continued to grow and in 1993  a new, very modern barbacuá or drying shed was built, with more physical space. In response to the increased demand, the company went from being a producer to a warehouse for yerba and aging. In 1995 the company inaugurated its new building and industrial infrastructure with important innovations in high-tech equipment and machinery.

Always innovating, they began to produce yerba mate made with aromatic herbs (flavoured yerba mate) in 1996, which until today is only with national herbs. They now also produce soluble instant yerba & 100% organic yerba mate.

Over the years, Pajarito won different prizes like “leading company in its field” by The Bizz Awards in 2005 and “exporter of the year award” by Sudameris Bank in 2015.

Pajarito started in a humble store, selling yerba in bulk and then 300 packets a day with hand-packaging. Today they produce 15,000 packages a day and are a source of honest employment. The name, suggested by a yerba mate worker, is a source of national pride.

This little bird that began to fly in Bella Vista, Itapúa, today covers a good part of the world with its spread wings, carrying a native brand and a product that is authentically Paraguayan, as proven by its scientific name: Ilex Paraguayensis.

Today, Pajarito has a hundred workers working daily in the industrial process, and approximately 80 people in the field during the harvest months.

The factory located in the city of Bella Vista processes and packages the best Paraguayan yerba mate, with numerous hectares of plantation, their organic plantation, and quality control systems of international standard. Through their distribution center in Asunción, they deliver their products throughout Paraguay. Pajarito now also exports to more than 47 countries.

Pajarito invests in the community through constant support for education, building schools, financing scholarships and supporting culture and sports, as well as supporting the creation of community vegetable gardens and the construction of housing for workers.

We are happy to offer you their products: 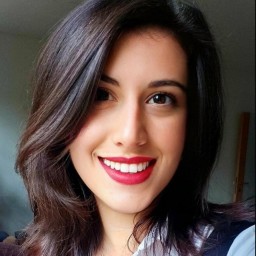 CarlaArgentinian living in Belgium, with a desire to share South American culture in Europe.
Posted in:
Brand of the month, History, News
Leave a Reply Cancel reply
Categories
Fast shipping

Within 48 hours after your order